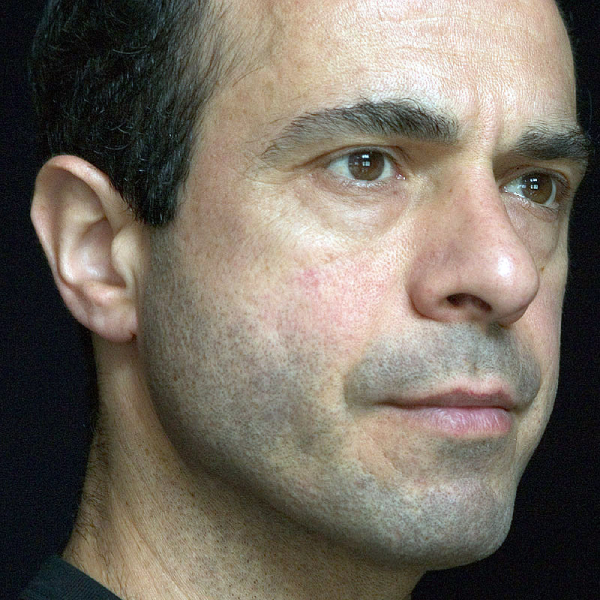 In his work Konstantin integrates the experience of traditional and alternative medicine, scientific research and the art of movement. He is the creator of a number of programs in the field of self-development, therapy and in the performing arts. Here are just a few of them:

Pioneering Metaphysicist Konstaintin Pavlidis is a science educator, author and international speaker who has worked extensively in the fields of wisdom traditions, scientific research, therapy, traditional medicine, healing and movement arts over the past four decades. He founded the Orassy centre over 10 years ago in London which offers a range of therapies, classes, courses and cutting edge Integrative Medical treatments.

Konstantin was born in Sydney, Australia and graduated in 1985 from the Pedagogical Faculty of Sydney University with a major in biomechanical analysis of human movement. He also studied at the Sydney College for Continuing Education specialising in teaching sciences, maths and English language.

Konstantin is a Complementary Medical practitioner and Movement Master (4th Dan Shaolin, Qi Gung, Hung Kuen) who has worked in the fields of Wisdom Traditions, body therapy and psychotherapy, traditional medicine, healing, scientific research and movement arts over the past four decades. He founded the Orassy Centre in 2008 and developed the Quantum Integrative Medical Platform in 2010.

His career as a therapist started from his own clinic that was established in Sydney in 1984 and after studying all the principles of the Oki-Do Yoga International School, he became a representative international Oki Do teacher and therapist. He developed his own Therapy and Movement systems which he has taught in over 20 countries since 1988.

He is also a Science researcher where he began with Biomechanical Analysis of Human Movement in 1984 at Sydney University. This moved into EEG research and Altered States of Consciousness (ASCs) in 1988 in London using conventional and alternative devices including Maxwell Cade’s Mind Mirror (co-working with Elizabeth St John). It then developed into Consciousness Studies from 1996 until now using devices such as the Nexus, SCIO, GDV, Timewaver, SACR, Stabilograph etc where he has travelled to and worked in more than 30 countries.

He first travelled to Russia on the invitation of GDV founder Professor Konstantin Korotkov in 2006 and eventually expanded his activities to focus on developing courses for therapists, research of altered states of consciousness and rehabilitative techniques. From 2009 he developed a solid collaboration with Svetlana Nikandrova and Albert Krashenyuk through the Institute of Eniology as a leading teacher and therapist. He became a guest teacher in the Institute of Sports and Rehabilitative Medicine and a research fellow in Health Science with Professor Oleg Shelkov from the Federal Russian Institute of Scientific Research and Sport in 2010. He then began Epigenetic research in 2013 with Biomedical Professor Leonid Noskin from the St Petersburg Institute of Nuclear Physics to study the impact of Epigenetics on Psycho Mental, Emotional and Physical conditions. This then led to the signing of an official 5 year collaboration agreement between the Orassy Research Centre and the Moscow State Pedagogical University from 2016-2021. In 2016, he was appointed the status of Research Fellow and Professor of the Graduate School of Education and Cognitive Science, Moscow State Pedagogical University. This led to further research through EEG, HRV for Meditation with Alexander Kaplan, Water and Consciousness studies and the making of a film with Vladimir Voeikov both from the Lomonosov Moscow University.

He has also joined the teaching faculty of the Integrative Health School based in the United States. This is comprised of a diverse team of extremely qualified and experienced professors and healthcare practitioners dedicated to the promotion of Integrative Health and Medicine.

“I came to Orassy 7 years ago with a horrible back pain. After 2 appointment with Konstantin I felt slightly better. In few weeks I noticed that my pain had gone. Thank you, Konstantin, for the complex approach and this wonderful “health magic” in your hands.” 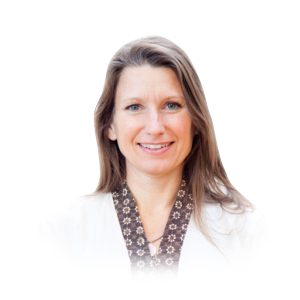 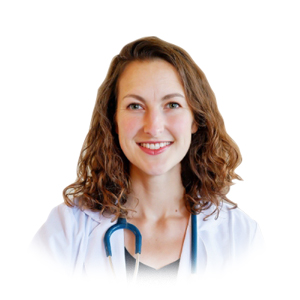 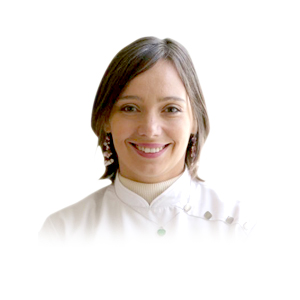 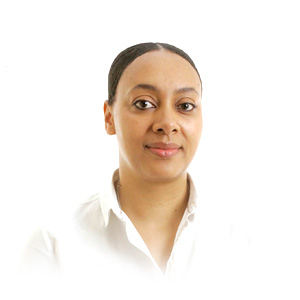 Ann-Marie Weekes, MScEnvironment & Wellbeing Consultant
Architecture & Interior Design qualified, specialising in the relationships between environments and their affects upon the mind, body and emotions. Resolves adverse affects from the environment through various modalities.